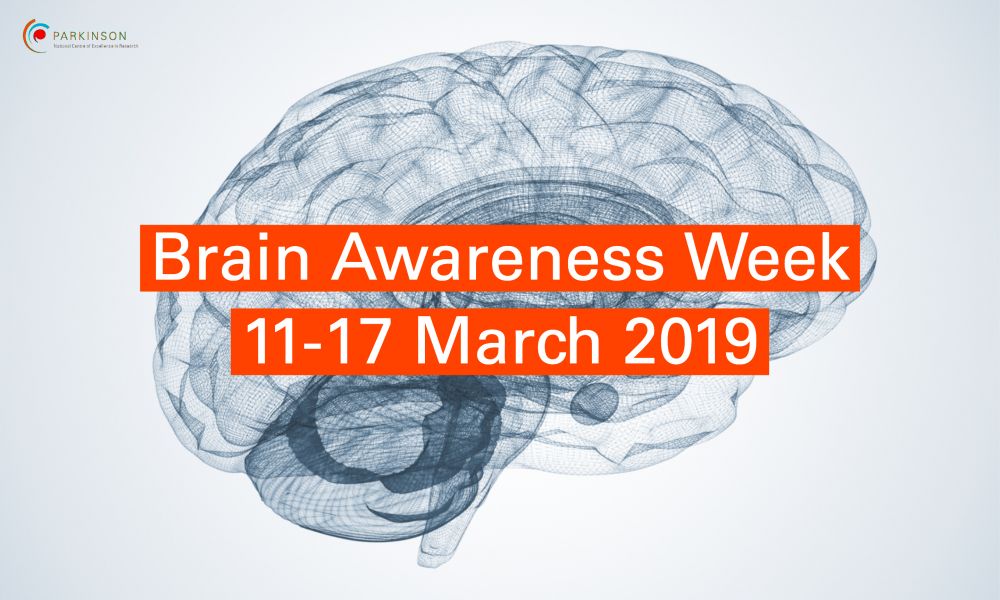 The Brain Awareness Week (BAW) is a week-long global campaign aimed to increase public awareness of the progress and benefits of brain research.

The Brain Awareness Week was founded by the Dana Alliance for Brain Initiatives in 1995 and is coordinated by the Dana Foundation, with strategic partners including the Society for Neuroscience, the Federation of European Neuroscience Societies, and the International Brain Research Organization.

Every March, the Brain Awareness Week unites the efforts of organisations around the world in a celebration of the brain. Various research centers, universities and museums around the world have been organising lab open days, exhibitions, lectures, social media campaigns, workshops and so on. Any kind of offline or online activity that would raise awareness about not only about the brain and its complexity, but also about the research being done on it, its benefits and how much is still left to explore.

With this occasion, we posted every day a TED talk on the topic of brain and brain research. Check out the list below and learn more about the fascinating world of the brain!

P.S. Even if the TED talks are in English, all of them have subtitles in multiple languages, including French and German!