Drugs and other treatment options

There is currently no cure for Parkinson’s disease. There are, however, very effective medicated treatment options (tablets, pump) as well as surgical options (deep brain stimulation) in order to reduce the motor symptoms. These methods reduce trembling and stiffness and thereby ameliorate the patient’s walking and general movements. So far, none of the commonly used medication or pacemaker systems have shown scientific evidence of slowing down or stopping disease progression.

Unfortunately, the effect of these treatment options diminishes over time due to the natural disease progression. Moreover, these drugs have side effects such as nausea, unintentional movement (dyskinesia), hallucinations, tiredness and compulsive behaviour. It is, therefore, important that the neurologist regularly monitors the patient.

Under certain circumstances, some patients can be treated with deep brain stimulation. This brain pacemaker consists of electrodes, that are placed in regions in the midbrain, where loss of dopamine occurs (mostly in the Nucleus subthalamicus). The electrodes are stimulated through a device that is positioned near the clavicle. This brain pacemaker does not cure the disease but allows the medication to be substantially reduced and improve the motor symptoms.

You can find further information on deep brain stimulation in Luxembourg under the following website: luxstim.lu.

Living better with Parkinson's disease
Check out our resource library for 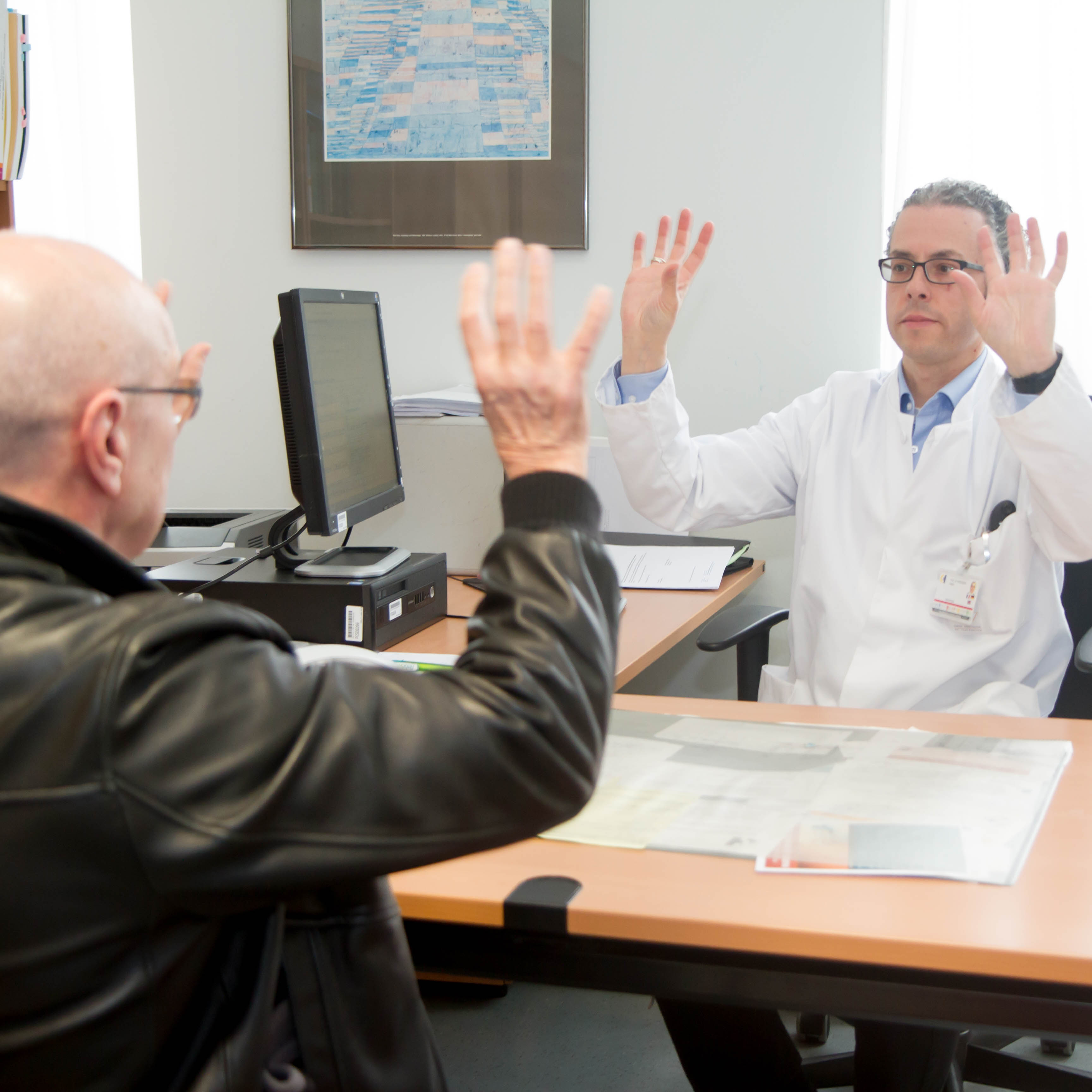 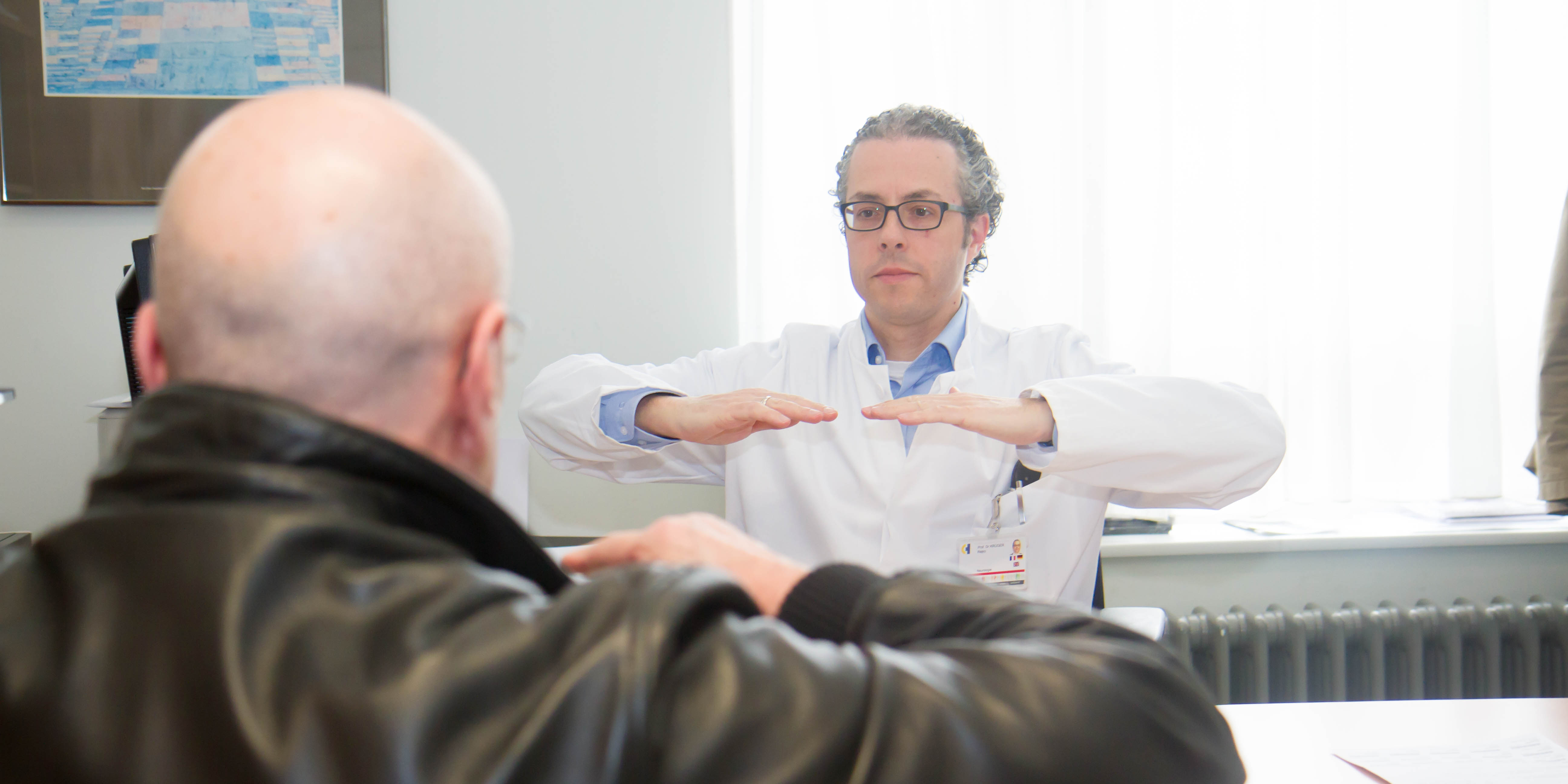 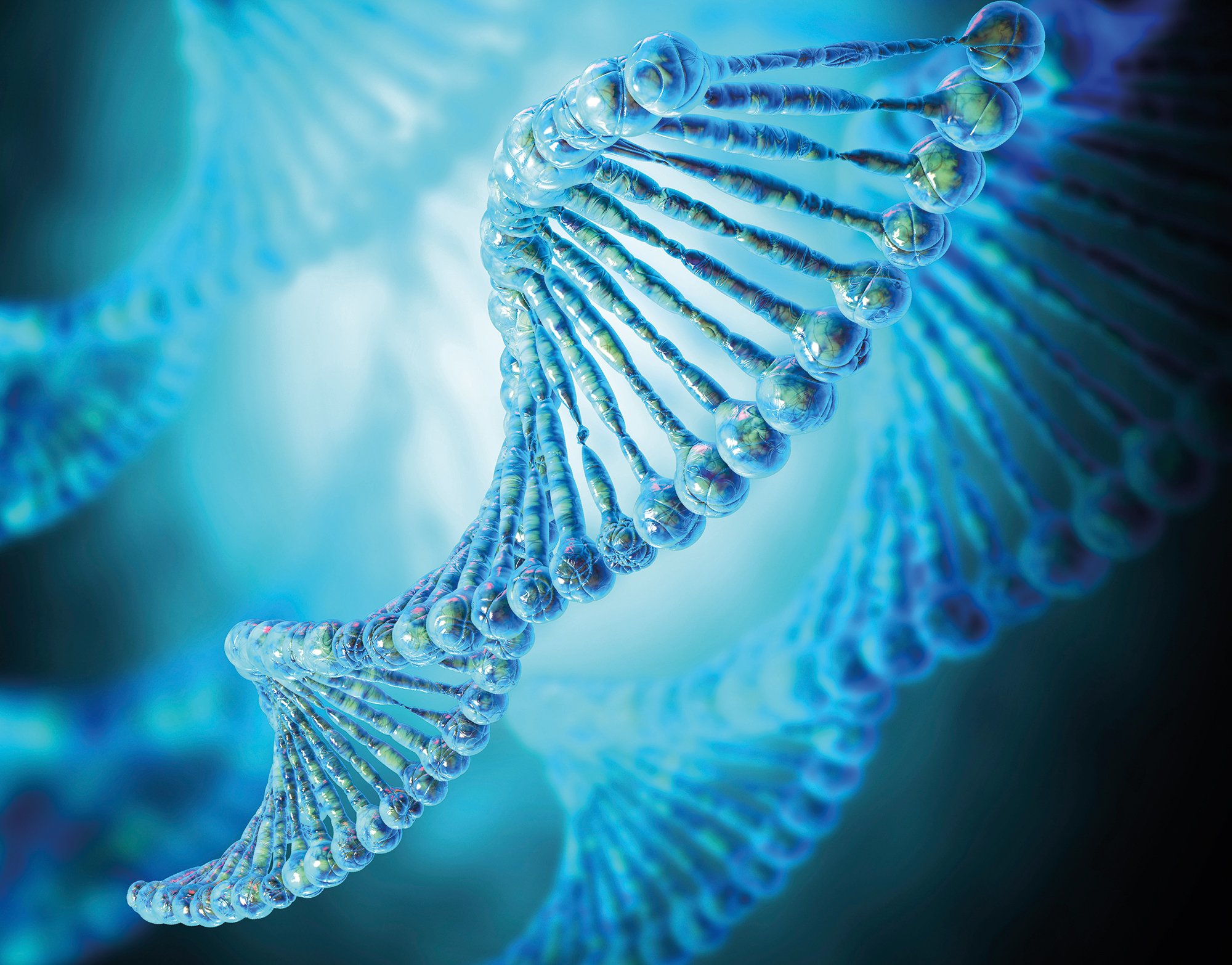 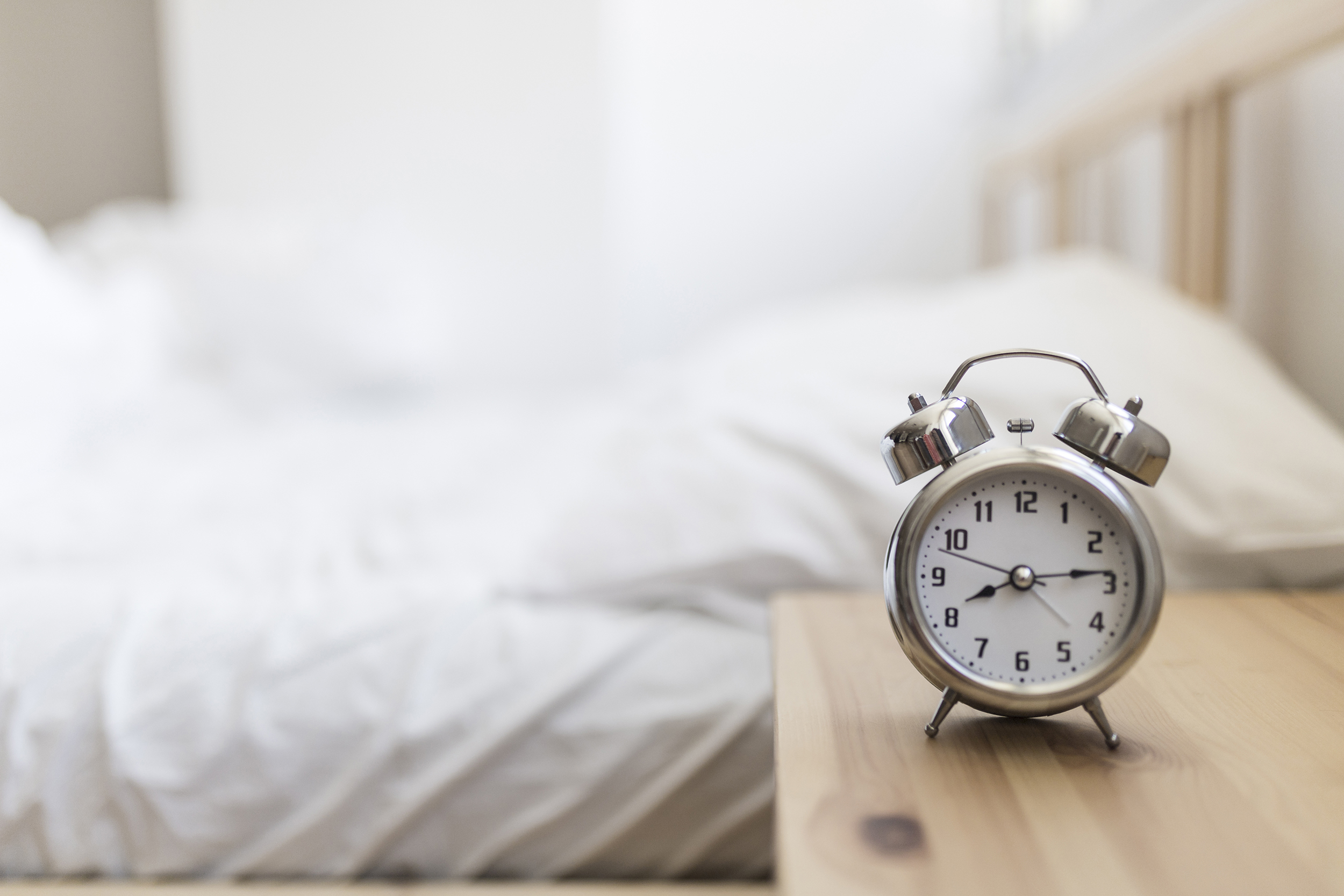