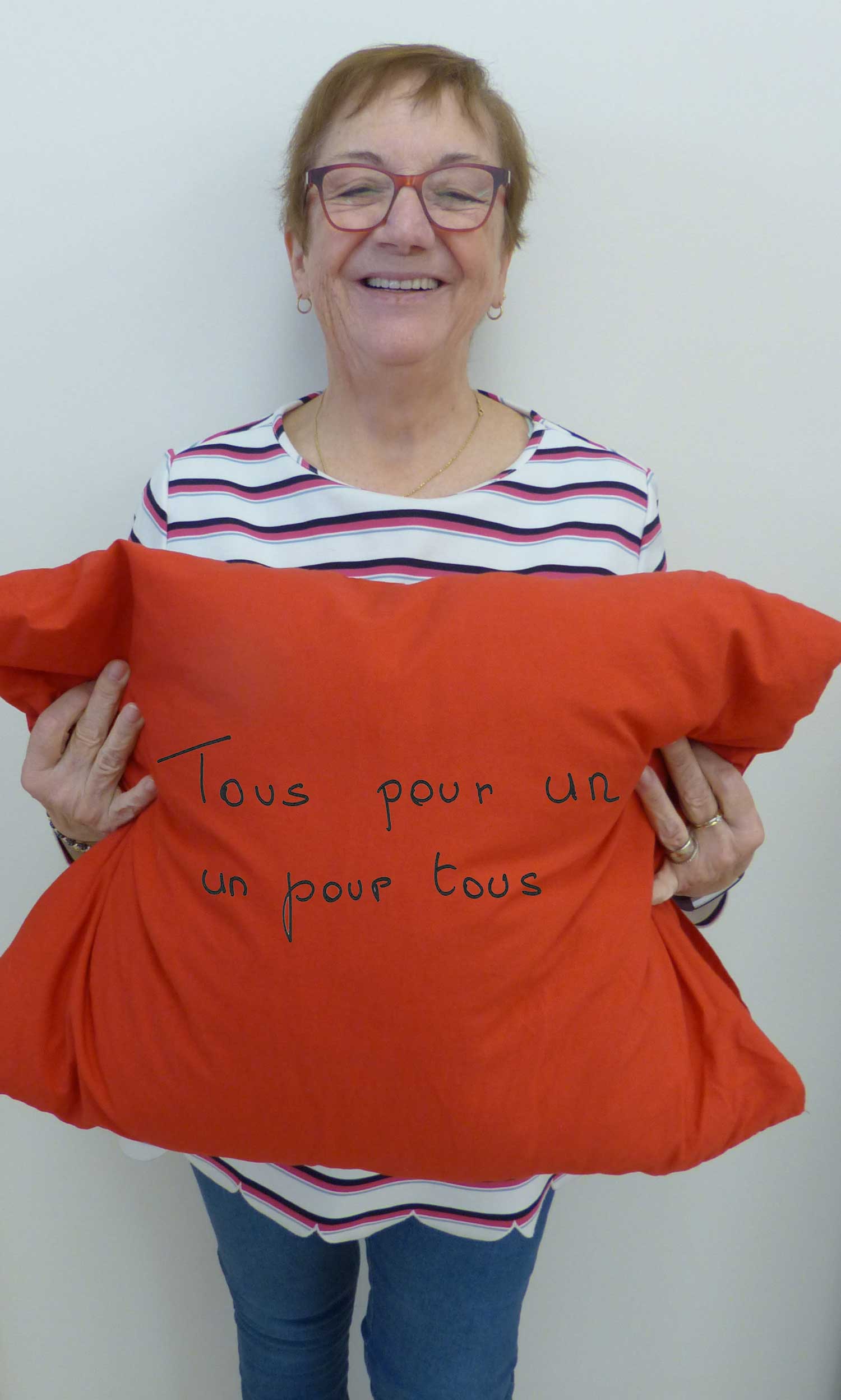 When my father-in-law would often fall on his own years ago, we were concerned. Shortly afterwards, he was diagnosed with Parkinson's disease. However, despite the disease, he always continued to be very active, especially with the football club. In 2002, I went with my parents-in-law to the 10th anniversary of the "Parkinson Luxembourg a.s.b.l.". We didn't know what to expect but we immediately felt at home. They answered the 1000s of questions about Parkinson's disease that we were asking ourselves at that time.

A short time later, I started working for the association as an accountant. Through my work, I have learned a lot: Not only to speak in front of a large audience when presenting the annual report at the annual general assembly but also to reduce feelings of social anxiety. Caring for my father-in-law has brought me much closer to him. In the meantime, I see my work more as a vocation, the work in the association makes me happy. There is no conflict here, perhaps because everyone knows how lucky we are to have found this place and because some problems suddenly seem much smaller when we can tackle them together.